Over the past few months, advertisers on Facebook have been made aware that changes are coming to Apple’s privacy policy in their next iOS 14 update that will mean iPhone users will be explicitly required to consent to app publishers being able to track them across their apps and the websites they visit.

To shed some light on what the iOS 14 update means for your ecommerce business and how you can prepare, our Paid and Organic Social Media Manager, Rob Watts, shares his thoughts. 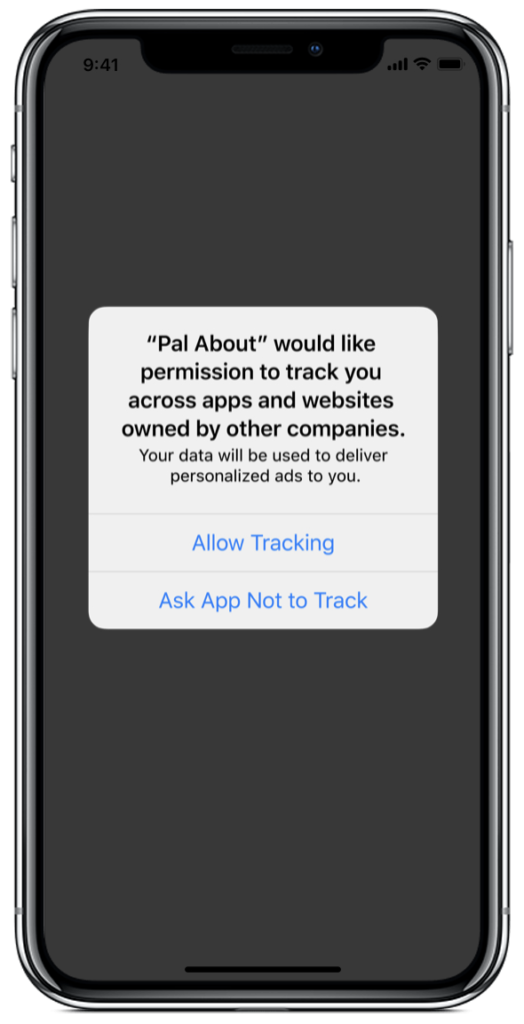 What does it mean for businesses running ads if a user has decided to opt-out?

If users decide to opt-out, we expect to see fairly drastic changes to how we report on the data provided. This includes shorter attribution windows, zero demographic data in breakdowns when reporting, only eight standard and custom optimization events and more than likely smaller retargeting audiences due to higher prioritised events now being noted.

In short, this will mean that we will see less reported conversions overall, not ideal!

Back in 2015, a similar update was introduced to iOS 13 that gave iPhone users the option of allowing/giving Facebook & other apps access to their geographical location when the apps were not in use.

This change saw an opt-in rate plummet from 100% to less than 50%, which we think you’d agree, is a drastic drop! Could this latest update follow suit?

Maybe, but it’s not all doom and gloom as Facebook is reportedly working on something that will help with the loss of attribution we as advertisers are expecting.

Facebook has been rather vocal about their stance on the changes, both on their owned platforms, as well as more traditional platforms like newspapers and forums. This is just one of the newspaper ads they’ve taken out to express their feelings on the matter.

Alongside the newspaper ads, they have also released a statement saying:

‘In testing, we’ve seen more than a 50% drop in Audience Network publisher revenue‘

They go on to say…

‘Our studies show, without personalised ads powered by their own data, small businesses could see a cut of over 60% of website sales from ads.‘

Now, we do have to point out that the figures Facebook has used are only precautionary, and at this stage, we’re all completely unsure of how close or far away the actual numbers will be. However, it’s worth noting that Facebook has released this statement to express concerns and put pressure on Apple to reconsider the decision. As this update could potentially have severe consequences on smaller businesses and agencies across the global.

So, what can you do to prepare for the changes?

Although there’s not much information as to why, Facebook has hinted that verifying your domain will be beneficial in the long run, so get your domain verified, the sooner the better! To help, Facebook has a list of steps you can follow.

The update will mean only 8 conversion events per domain will be allowed. This includes standard events like purchase or add-to-cart, as well as your custom events! If you are currently using more than 8 events, it’s time to take a look and see which ones you need to keep and which ones you may have to drop.

Focus a percentage of your current Facebook ad efforts on increasing your email database to rely less on the Facebook Pixel optimisation for retargeting. As an agency, we’re currently seeing an incredible return on email for clients, many of which had never looked at email prior. If you’ve neglected emails before, now is the time to start thinking about them!

Start understanding how many purchases/conversions/leads currently come from iOS devices. The breakdown report tab in Facebook Ads Manager is great for this! From here, you can start to gauge how your reporting figures may be affected and come up with a contingency plan.

So, that’s all we know for now. As the situation unfolds and more information is released, we’ll continue to keep you updated as best we can.

This isn’t the first big change in the marketing world, and it won’t be the last!